There is no doubting the popularity of Disney and LEGO - they are two of the most beloved brands in the world. And not only are they popular with kids, but the love of both Disney and LEGO definitely extends into adulthood for many people.

So, as you can imagine, when these world's combined back in 1999, it was a match made in heaven. For over 20 years now, LEGO has been producing Disney LEGO build sets with more than 50 different sets having been released.

These LEGO Disney sets span across different movies, characters and themes, with sets that appeal to people of all ages.

Here at Toy Hunters, we're big fans of both Disney and LEGO - in case you couldn't tell already - and today, we wanted to give you some fun facts and handy information about Disney LEGO sets. 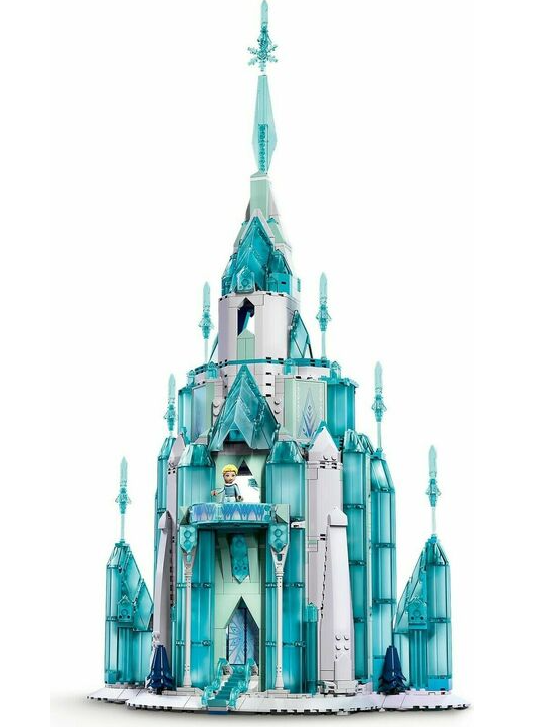 The Lowdown on Disney and LEGO

If you know anything about the LEGO world, you're probably aware that sets and themes come and go. Some sets may stay around longer than others, some are only around for a fleeting moment and become harder to find than that needle in a haystack.

We're going to talk about some past LEGO Disney sets as well as some that may be available to purchase now. As LEGO retailers, we offer a range of LEGO Disney sets that you can check out here now.

Otherwise here is some awesome information about the wonderful world of Disney and LEGO.

Disney LEGO for the Little Ones

The first ever LEGO Disney set wasn't traditional LEGO, rather it was a LEGO Duplo Winnie the Pooh theme set.

Duplo is aimed at the little ones, and for obvious reasons the Winnie the Pooh theme was extremely popular. This subtheme was released back in 1999 but also had other sets released in 2000, 2001 and 2011.

Another set that was popular was released in 2001 and was the Disney Mickey Mouse Clubhouse set. This set featured LEGO bricks but Duplo-like characters making it a great set for kids who were growing out of the Duplo phase of LEGO building.

The most popular Disney LEGO set

The most popular Disney LEGO set every released is the Disney Castle set. This set was originally released in 2007 and was re-released in 2017 with some updated features. The set features over 6,000 pieces and allows builders to recreate scenes from Cinderella, Sleeping Beauty and Beauty and the Beast.

For Disney fans, the castle is absolutely iconic and can still be purchased today. There have also been other castle LEGO Disney sets released since, including the castle from Frozen, the Little Mermaid and Beauty and the Beast.

The Disney Castle LEGO set also happens to be the Disney LEGO set with the most pieces too! 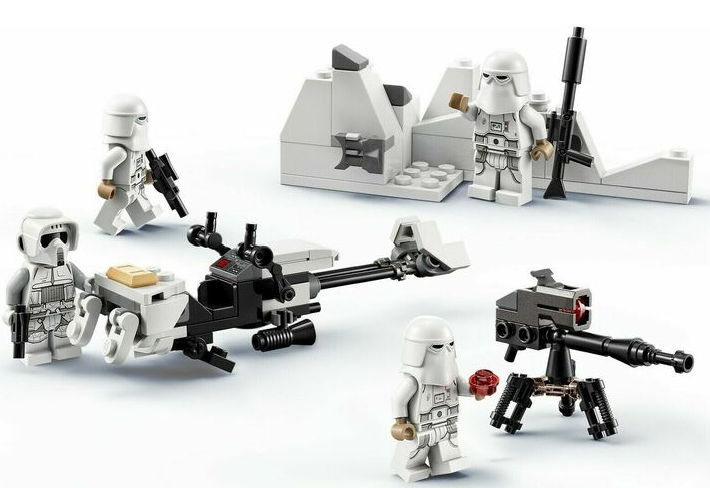 Star Wars was originally a LEGO theme that first started having sets released back in 1999. The first ever Star Wars set was the X-Wing Fighter set.

Since Disney purchased the Star Wars franchise back in 2012, a wide variety of Disney LEGO Star Wars sets have been released, including Ultimate Collector sets, like the AT-AT lego set; Master Builder sets like the Betrayal at Cloud City set; and the Helmet Collection series that includes storm trooper and Darth Vader helmet sets.

Star Wars LEGO sets are certainly some of the most popular Disney sets out there.

As we mentioned earlier, the types of Disney LEGO sets that have been created span various films and characters. There are Disney LEGO sets for the classic cartoon films like the Little Mermaid and Sleeping Beauty; for television series like Phineas and Ferb; for Disney Pixar films like Toy Story, Star Wars, Marvel superheroes like Spiderman and even sets for live action Disney films, like the Pirates of the Caribbean.

No matter your favourite Disney movie, tv series or character, there is most likely a Disney LEGO set for you with more than 50 different LEGO Disney sets having been released over the years.

The most unique Disney LEGO set

While the parameters of what makes a Disney LEGO set unique will vary from person to person, there's simply not denying that there are some pretty incredible and different LEGO Disney sets out there.

One that we know of is filled with nostalgic details, and that's the Disney Steamboat Willie set. Harking bark to the early days of Disney, when the cartoons were black and white this set is all about the fun.

With steam pipes that movie up and down, paddle wheels that actually move when the boat is pushed, and an adjustable crane at the back, this set is interactive and provides endless fun.

It's also a great set to display in your home too if you're more into LEGO for the build not the play time.

Who are LEGO Disney Sets for?

Disney LEGO sets really are suitable for people of all ages. Whether you're just getting started in your LEGO journey, you're introducing your child to LEGO or you're a collector, there is a Disney LEGO set to suit.

Many of the LEGO sets provide hours of endless fun, not only during the build but once they are built. And for adults, if you're the type of LEGO collector who enjoys to build and then display your work, there are many incredible sets to suit. 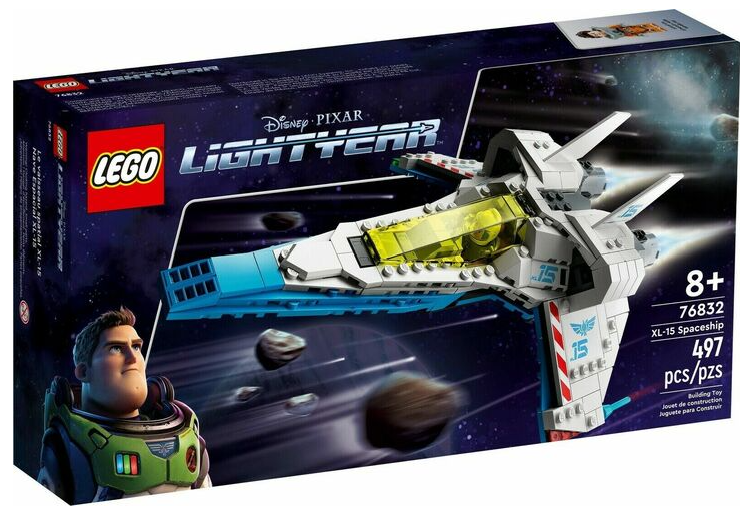 Where can I buy LEGO Disney Sets?

If you're in the market for a Disney themed LEGO set, then we've got your back. Here at Toy Hunters, we're authorised LEGO retailers in Australia and we ship our entire range of LEGO sets, including our Disney ones anywhere you need them in Australia from our warehouse in Sydney.

We're always on the hunt for the latest Disney LEGO sets, and some of the latest sets include sets from the recently released Disney Pixar film Lightyear - check out the Disney Lightyear LEGO sets here and here.

We also have a huge range of other LEGO products and toys available to purchase today.

If you're looking for high quality LEGO sets and toys at the best prices, then shop with Toy Hunters today.